No items found.
Go To Pricing
Product is not available in this quantity.
SUBSCRIBE 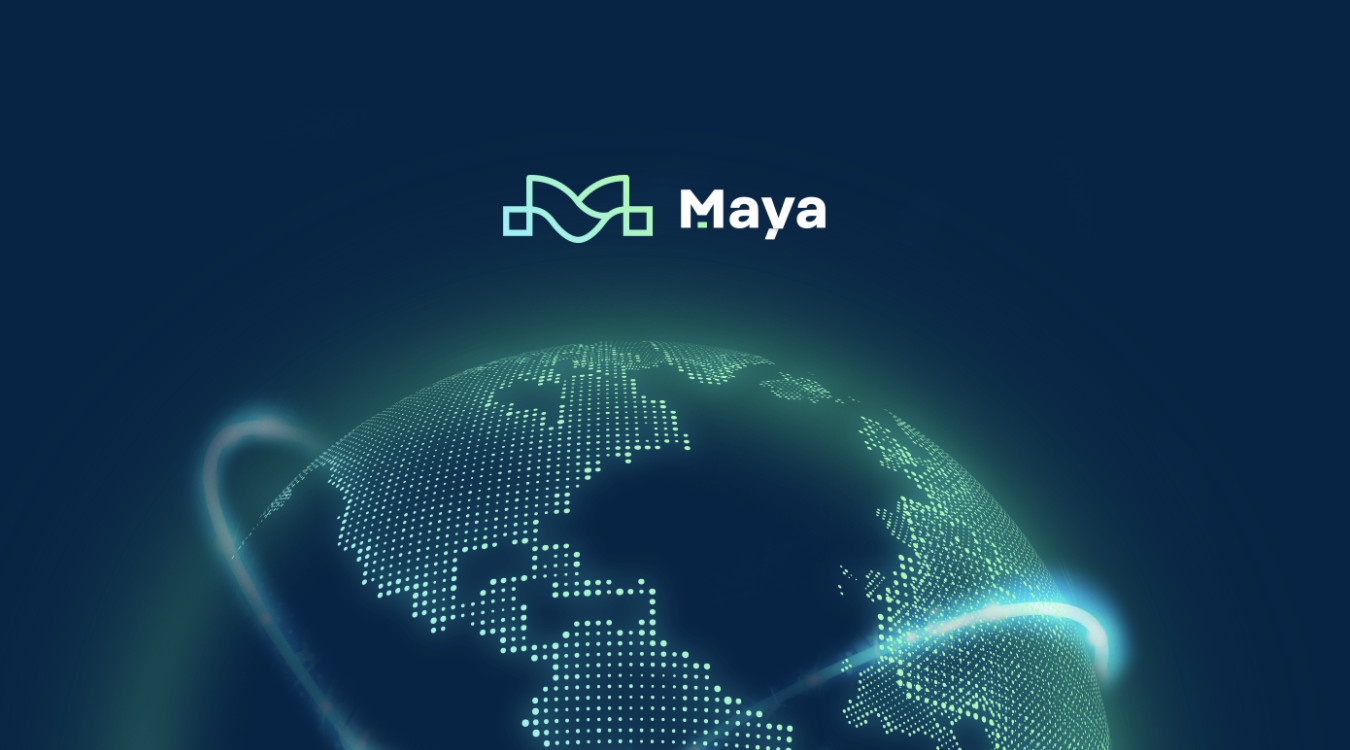 Decentralization for a free future

Consensus between strangers was unthinkable, today it is a reality. Discover blockchain.

Since the beginning of computer science, and throughout the last decades, scientists, writers, world leaders, creators, and the world at large, have tried to predict how technology can negatively affect our lives.

Many of them have envisioned a future where technology harms humanity. From artificial intelligence taking over the world to humans under massive surveillance or a world where genetic privacy doesn’t exist.

Today, these science fiction movies and books created in the past describe our present closely. For example, data breaches from different companies have affected millions of users’ privacy over the last decade. Social networks, search engines, and other tech giants have been accused of allegedly spying on users, whilst monetizing user-generated content and data. And some governments are using technology for totalitarian surveillance and control, and the list goes on and on.

There is no doubt that the way our technological culture has evolved threatens every aspect of our free and private lives.

Jaron Lanier, the founding father of virtual reality, said at his Ted talk in TED2018 in Vancouver that social network platforms are behavior modification empires. He ends his conference by saying, “If the companies won’t change, please delete your accounts.”

However, what if, instead of convincing companies and governments to change, we could use a system that decentralizes the regulatory power, finance, and data? these monopolies have and shift control over our finance and data to individuals.

This article will talk about the importance of decentralization for freedom and how blockchain technology facilitates its implementation.

Freedom is arguably one of the most important universal values and human rights in modern society.

In a generic and straightforward definition, freedom is the condition or right of being able or allowed to do, say, think, etc., whatever you want to, without being oppressed, controlled, or limited.

However, the meaning of freedom differs a lot from one person to another and has been notably transformed, reshaped, and extended throughout history.

Let's take a look at some examples.

For ancient Greeks, freedom and democracy were popular participation in government decision-making and affairs.

During the French revolution, liberty was a crucial component. French libertarians considered freedom the end of the monarchy and the rise of a modern nationalism where the state was the incarnation of the general will.

200 years after the French revolution, freedom was expanded to economics in times of the Cold War. American politicians promote free markets with no governmental intervention for wealth redistribution. However, at the same time, American minorities, especially black men, were fighting against racism. For those minorities, freedom was the capacity to have the same U.S. civil rights as white Americans.

Despite the deepening and evolution of freedom, the need for a central authority to allow and guarantee it has remained to date. We must trust a central power, whether a government, a financial institution or a social media platform, to watch over our freedom and enforce it.

Let's take a look at what centralization really is and its drawbacks.

The drawbacks of centralization

Centralization is a structure where a small group of leaders has the most decision-making power and control over other individuals’ concerns such as finance, data, privacy, money, regulation, etc.

For hundreds of years, we have used intermediaries and institutions to govern relationships and make decisions, and these intermediaries are highly centralized. As corporations grow and consolidate industry power, they could become monopolies, which is risky for freedom.

So, what happens when our society evolves in a centralized way? Let’s take a look at the impact of centralizations in our current data environment.

With time, tech giants have consolidated supremacy in the digital world, and today they own almost all the data on it. That is no surprise since, for most of them, their business is based on data collection. So what is the outcome?

When data is centralized, it’s more vulnerable to bad actors attacks. It becomes like a reef for reef sharks who have little problem bypassing companies’ security implementations. One of the most talked-about hacks was Equifax’s. This hack affected half of the population of the United States, and hackers stole customers’ names, birthdates, security numbers, etc.

When your privacy is exposed, you can be subject to different types of manipulation. Remember the Cambridge Analytica fiasco? Employees from Cambridge Analytica acquired data of millions of users to sell psychological profiles of American voters to the Trump campaign.

Once technology is mixed with totalitarianism we get 2 results:

Have you heard about WeChat? If you haven’t, it may surprise you.

WeChat is a nifty app that combines several features in one social media platform: instant messaging, social media, blogging platforms, buying train tickets, booking hotel rooms, paying electricity bills, etc., and guess what? China’s security laws require China-based companies to share user data with Chinese authorities upon request. So, China uses all this data to track every aspect of its citizen’s life. Imagine that totalitarian governments could use all this information to track every aspect of their citizen’s life.

In the traditional financial system, each government has sovereignty over its local currency. Therefore, when an economy is experiencing a crisis, the government can apply currency controls, which often lead to financial repressions, such as frozen bank accounts, payment surveillance, and the banning of fintech apps.

Take Venezuela as an example. Venezuela’s economy has been experiencing severe hyper-inflation since 2016; moreover, the country is under an authoritarian regime that prevents its citizens from preserving the value of their money, hedging against inflation, and participating in the global economy.

This Orwellian climate has led thinkers worldwide to come up with the idea of decentralized structures and how blockchain technology could offer a solution.

Decentralized structures distribute control among individuals so that there’s no central authority or intermediary with total control.

However, decentralization requires coordination and peaceful cooperation between groups of humans, and these are very complex to achieve. Trust and consensus among strangers, without a central authority that coordinates them, was inconceivable until the creation of Bitcoin in 2009 by the pseudonymous, Satoshi Nakamoto — the first widely-known implementation of blockchain technology.

Blockchain is a powerful system that creates trust and cooperation among strangers to replace financial and central intermediaries.

The backbone of all decentralized blockchains is a peer-to-peer network that uses a distributed ledger to process transactions. Every computer on the network keeps a copy of the ledger, making it very hard and almost impossible for anyone to modify it since it would require the modification of thousands of computers.

Alex Gladstein, Chief Strategy Officer at the Human Rights Foundation, considers Bitcoin the first form of censorship resistance and a tool against political repression because blockchains are controlled by an entire network of participants that create the rules via consensus.

Potential use cases of blockchain technology

Blockchain can be used for identity: ID’s, passports, certificates, etc. Digital data and digital representations of physical objects can be immutably secured and traced throughout the blockchain. So, this is also relevant for supply chain management and anti-counterfeit solutions.

Decentralized blockchain networks such as Ethereum allow anyone to build platforms on top of the blockchain to create decentralized services through smart- contracts.

Ethereum blockchain could host online games, online art galleries, social media platforms, service providers. Once these services are created, they cannot be taken down by anyone, not even governments.

Blockchain can be used for identity purposes: identification, passports, certificates, etc. Digital data and digital representations of physical objects can be made immutable, secure and traceable through a blockchain. A relevant aspect for supply chain management and as a solution against counterfeiting.

Many crypto industry leaders, such as Vitalik Buterin, believe that electoral votes should be executed through a blockchain-based mobile application. So that elections will be faster, more efficient, transparent, and immutable. However, this use case is far from being viable these days; there are many challenges to be solved, especially in the cybersecurity domain.

Decentralized technologies are not the absolute cure, however, they reduce the risk of oppression, arbitrariness, vulnerability and bring us closer to a much freer society.

Decentralization is not feasible without community collaboration. It is already a necessity that anyone can both actively participate in their finances and get full custody of their money. A more inclusive middleman-less protocol can empower people without a bank account or access to traditional finance.

Blockchain has meant that we no longer just focus on acquiring a cryptocurrency; this ecosystem has expanded so much that it is now also necessary to trade between them. There are two types of platforms for this: CEX (centralised exchanges) and DEX (decentralised exchanges).

The firsts are still managed by a central authority, while the second ones seek to safeguard assets with another mechanism to avoid resorting back to intermediaries.

Maya Protocol is a liquidity protocol that seeks to facilitate the exchange between cryptocurrencies without the need to peg assets or go through intermediaries. Do you want to know how?

We will send you all the details to participate in the Liquidity Auction.

Thanks for joining our newsletter.
Oops! Something went wrong. 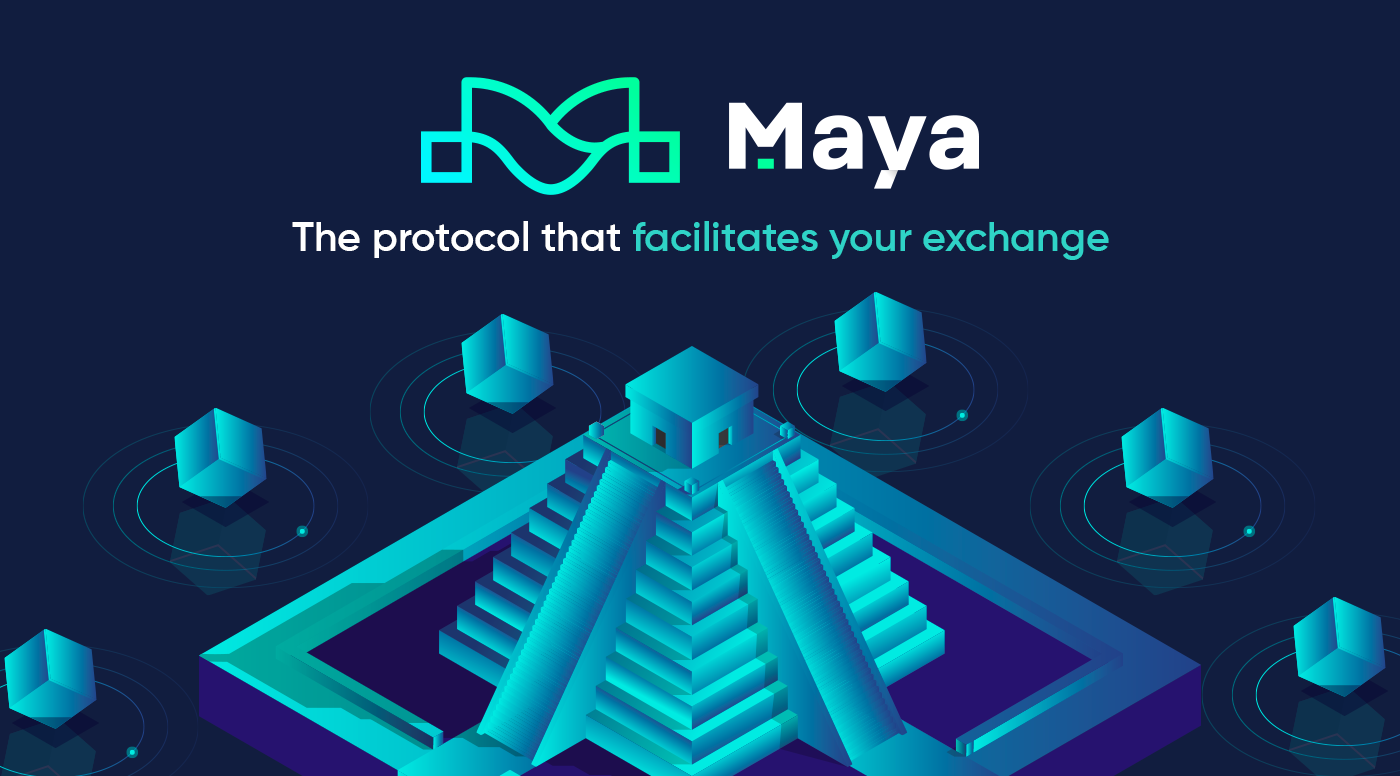 Maya: the solution for the multi-chain future of blockchain

With Maya you will have the opportunity to buy and sell assets without intermediaries. 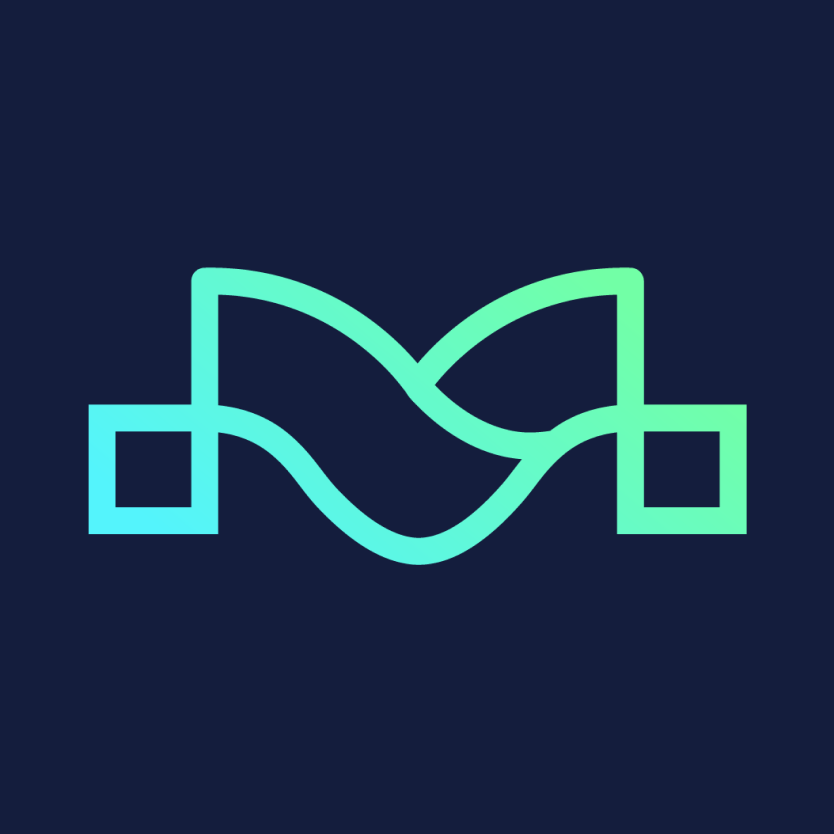